Look back on the progress of HIROSHIMAʼs revival and draw a vision of the future with the people of the world. 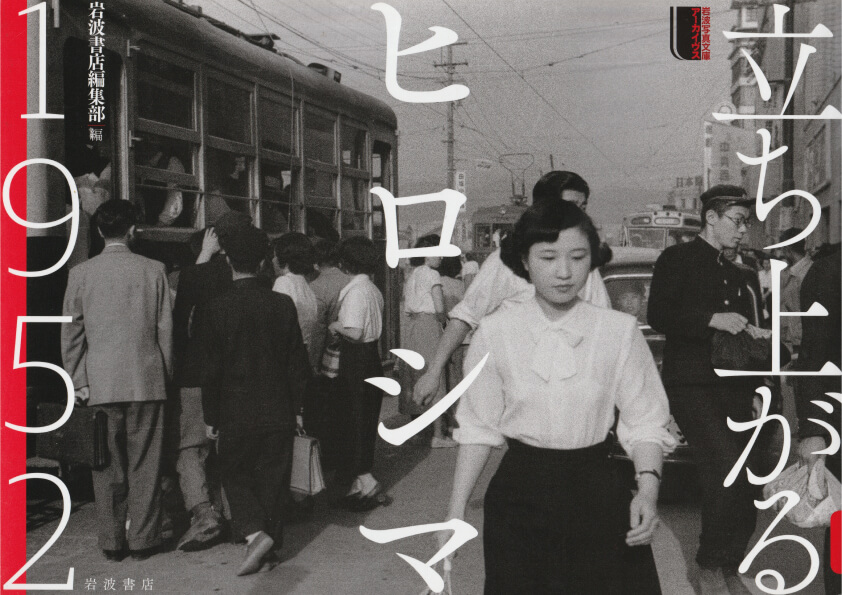 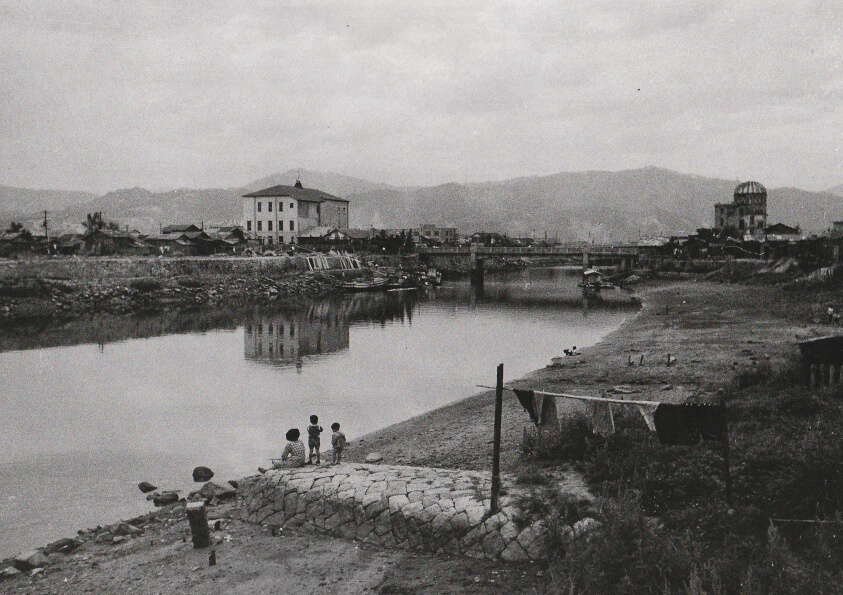 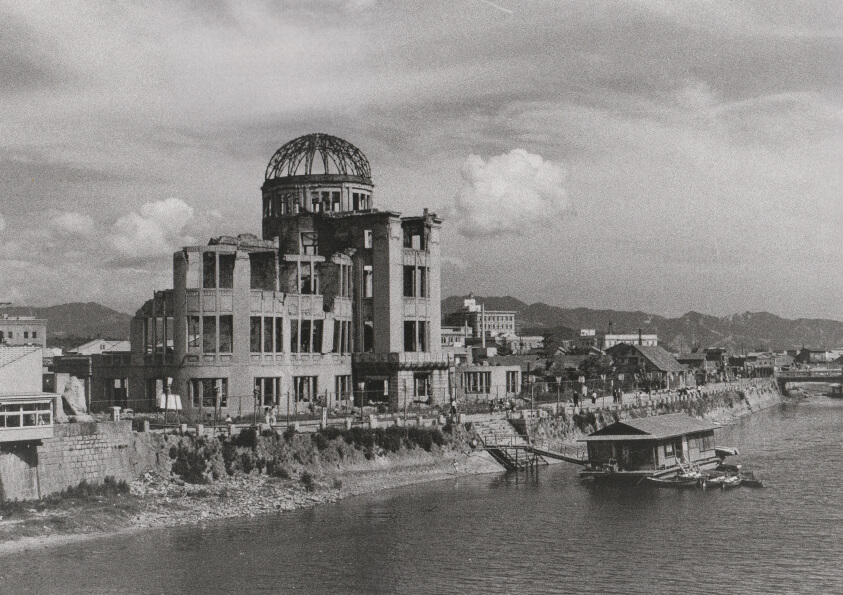 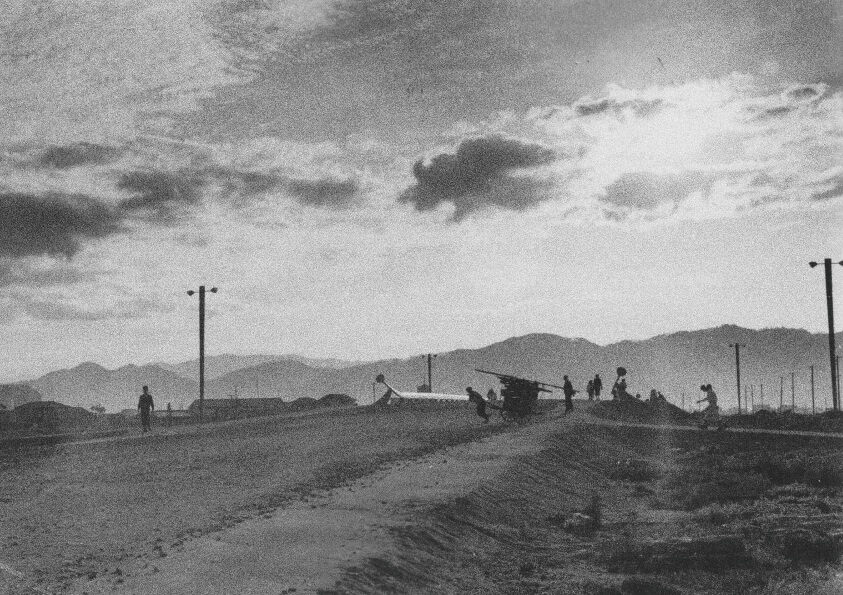 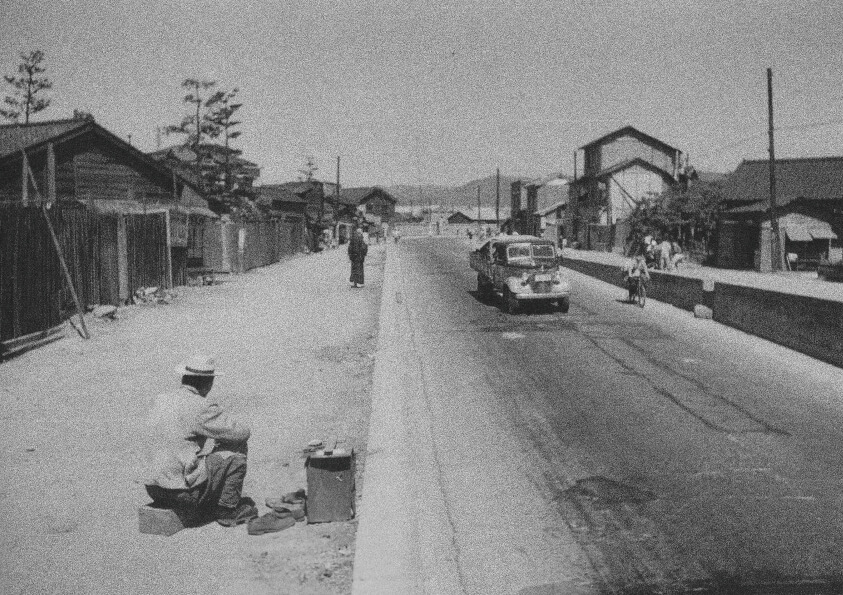 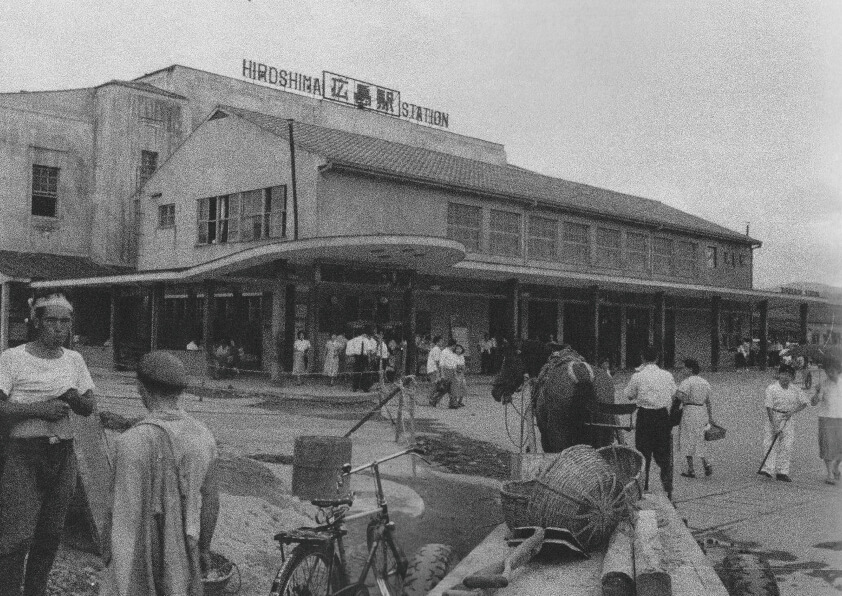 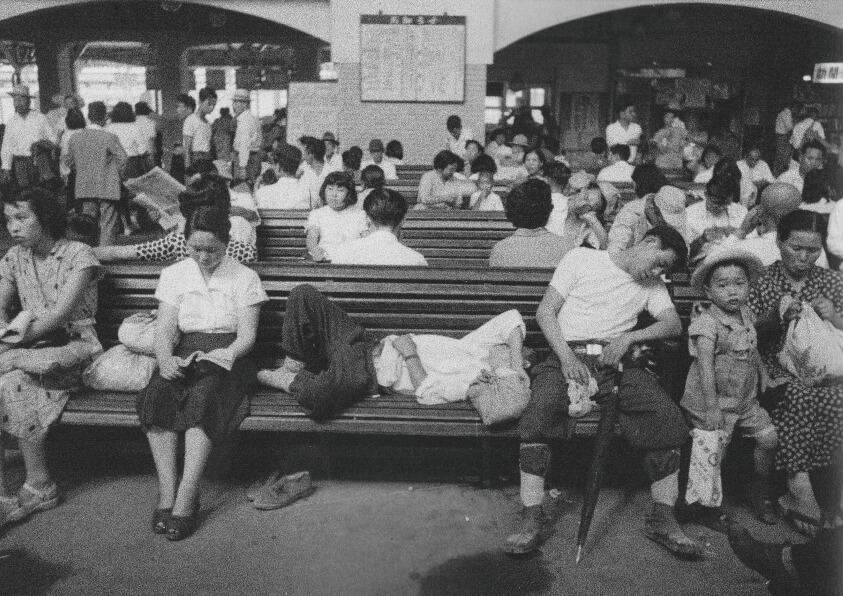 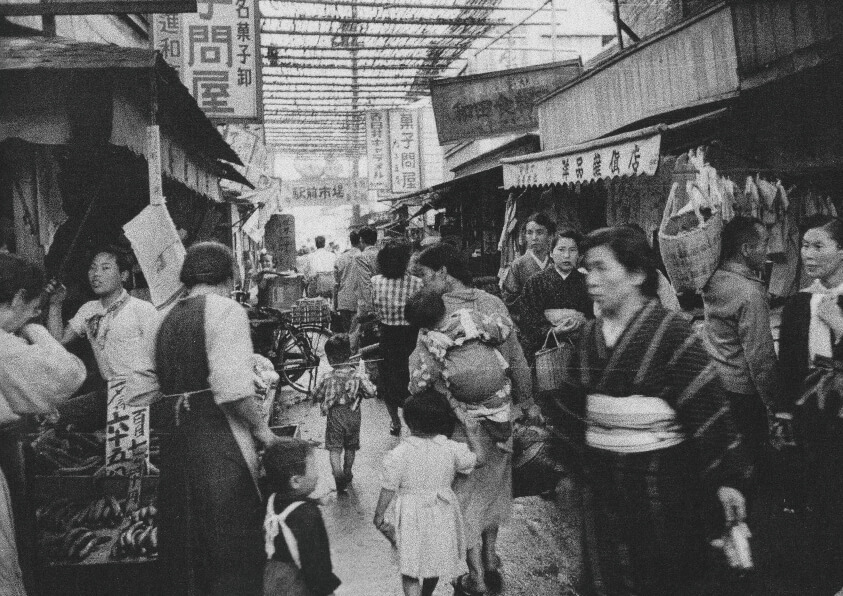 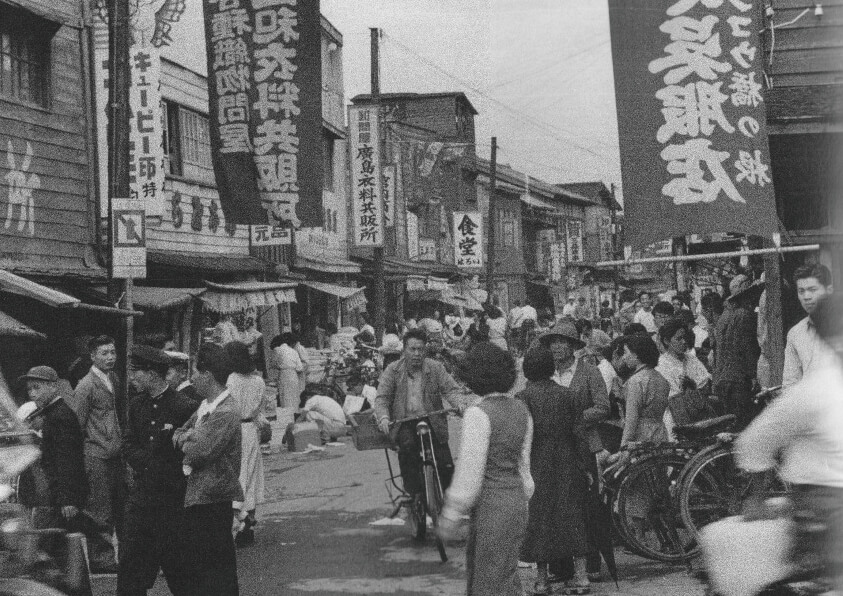 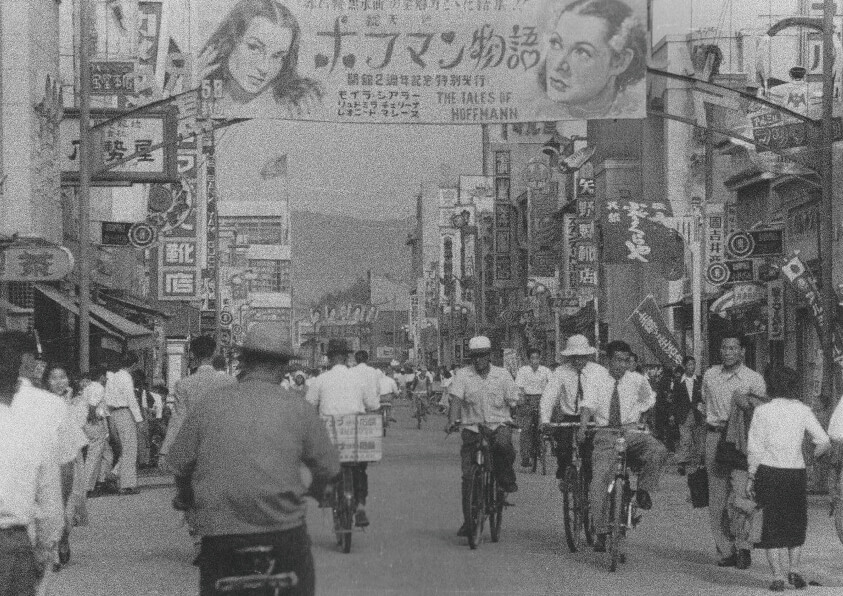 It was said that after the atomic bombing, nothing would grow in HIROSHIMA for 75 years.
As we pass through the 75th year since the atomic bombing, we need to remember the path that HIROSHIMA has taken and what it means to us. Before you make the Promise to Yourself and join the workshops, please take a moment to look at the material. 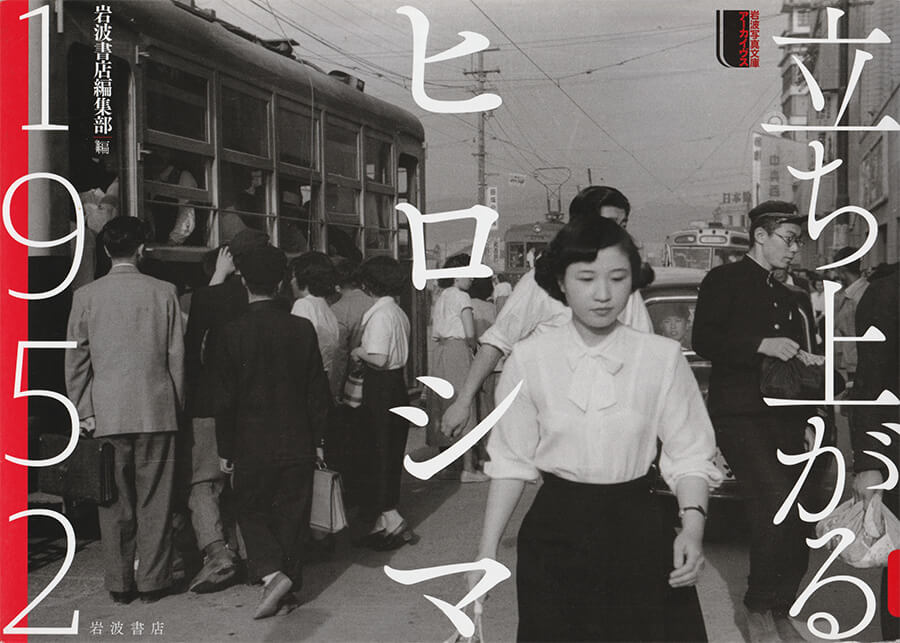 On August 6, 1952, Iwanami Shashin Bunko published Hiroshima - Senso to Toshi (Hiroshima - War and the City), about the destruction caused by the atomic bomb. However, most of the photos taken by and Yonosuke Natori Shigeichi Nagano were not featured, leaving more than 100 rolls of film unused. The formerly unpublished portraits include scenes of the Peace Memorial Museum under construction, the A-Bomb Dome, souvenir shops, and activity in the markets and downtown area.

Original writing by the professor who conceived the inscription on the Cenotaph for the A-bomb Victims and the first Hiroshima Peace Declaration
Source: Hiroshima City Archives 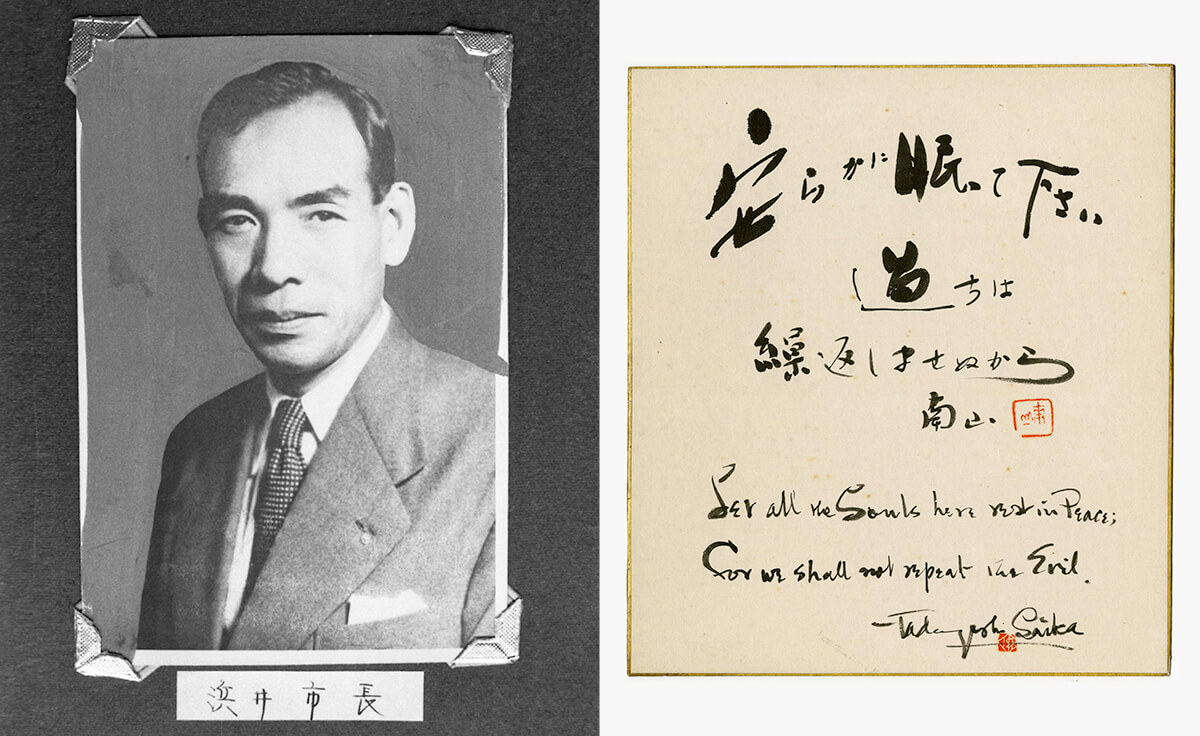 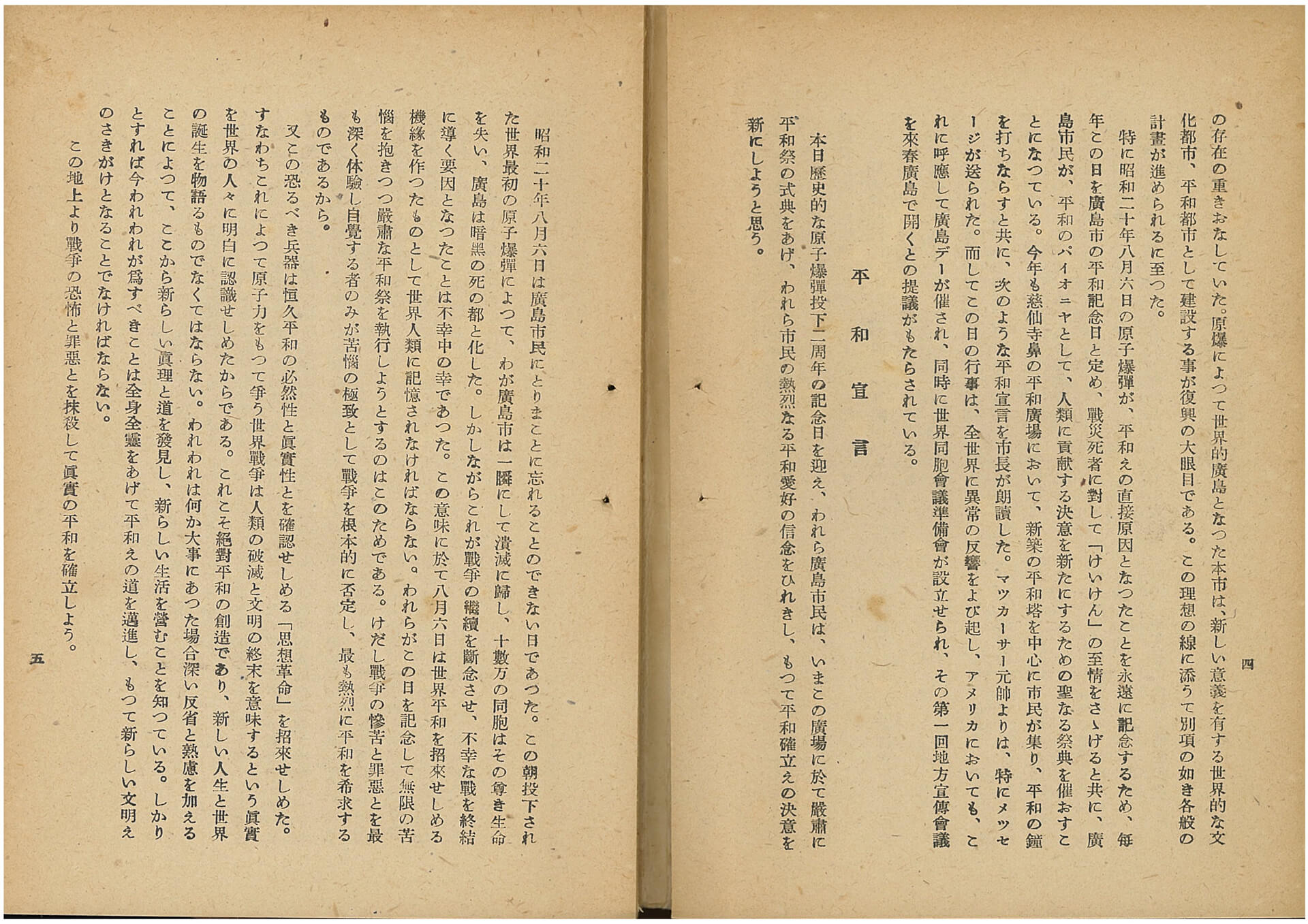 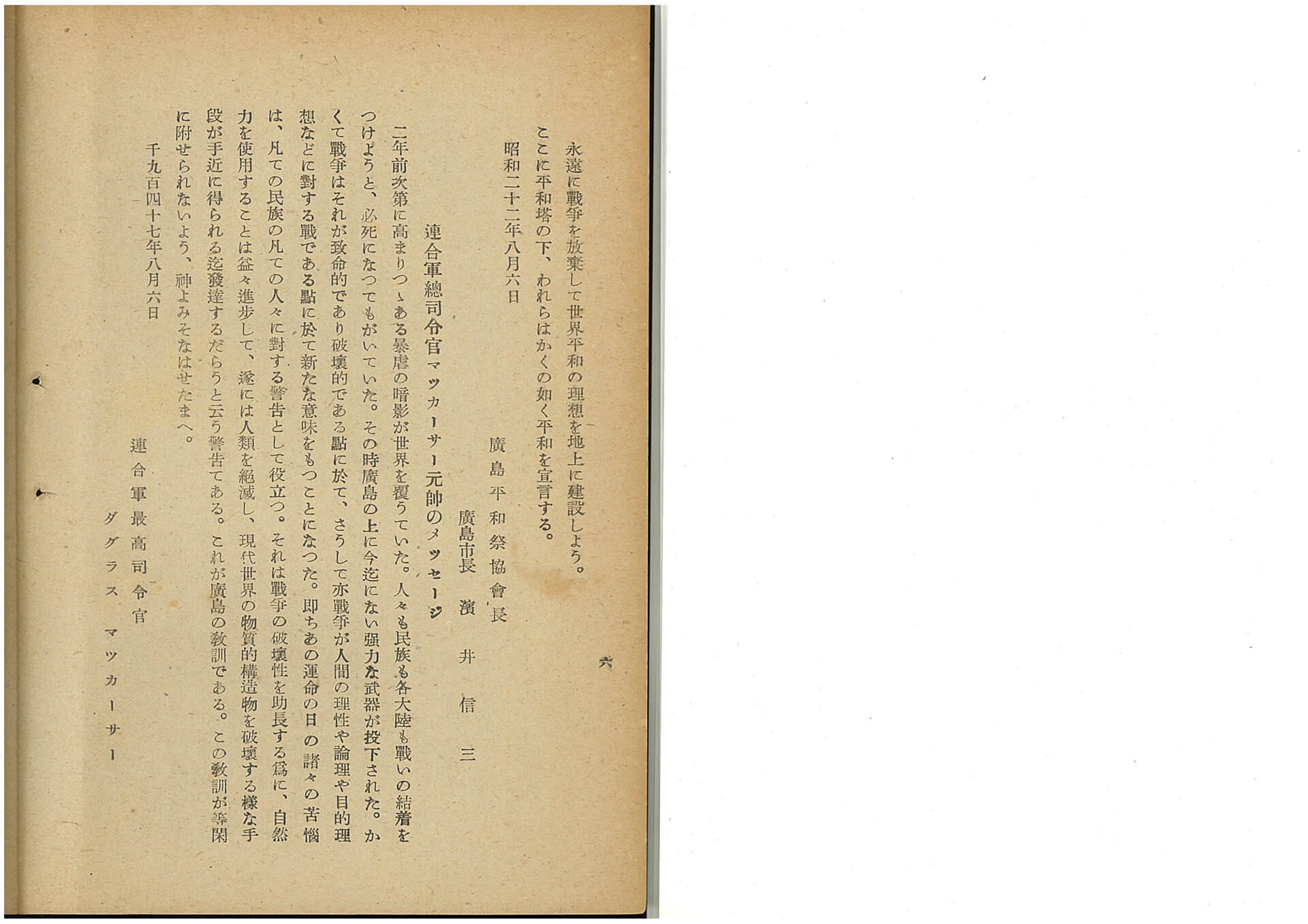 Today, on this second anniversary of the atomic bombing of Hiroshima, we, Hiroshima's citizens, renew our commitment to the establishment of peace by celebrating a Peace Festival at this site, and expressing our burning desire for peace.

The citizens of Hiroshima will never be able to forget August 6, 1945. On that morning, exactly two years ago today, the first atomic bomb to be unleashed on a city in the history of mankind fell on Hiroshima; it instantly reduced the city to ashes and claimed the precious lives of more than 100,000 of our fellow citizens. Hiroshima turned into a city of death and darkness. Yet as some slight consolation for this horror, the dropping of the atomic bomb became a factor in ending the war and calling a halt to the fighting. In this sense, mankind must remember that August 6 was a day that brought a chance for world peace. This is the reason why we are now commemorating that day by solemnly inaugurating a festival of peace, despite the limitless sorrow in our minds. For only those who most bitterly experienced and came to know most completely the misery and the guilt of war can utterly reject war as the most terrible kind of human suffering, and ardently pursue peace.

This horrible weapon brought about a "Revolution of Thought," which has convinced us of the necessity and the value of eternal peace. That is to say, because of this atomic bomb, the people of the world have become aware that a global war in which atomic energy would be used would lead to the end of our civilization and extinction of mankind.

This revolution in thinking ought to be the basis for an absolute peace, and imply the birth of new life and a new world. We know that, when in a crisis discover a new truth and a new path from the crisis itself, by reflecting deeply and beginning afresh. If this is true, what we have to do at this moment is to strive with all our might towards peace, becoming forerunners of a new civilization. Let us join to sweep away from this earth the horror of war, and to build a true peace. Let us join in renouncing war eternally, and building a plan for world peace on this earth.

Here, under this peace tower, we thus make a declaration of peace.

A Message from the Reconstruction of HIROSHIMA
Source: JICA Chugoku 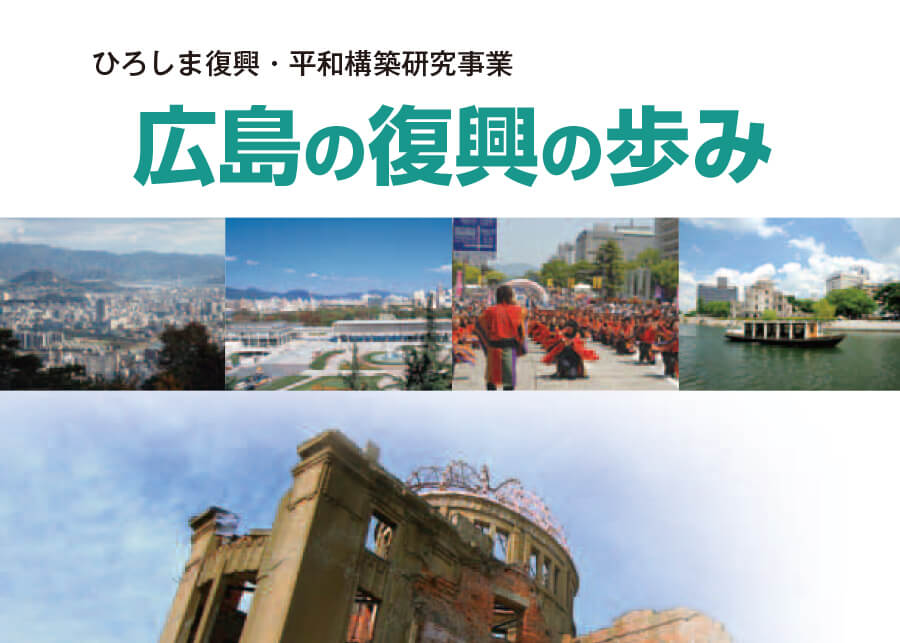 A compilation of surveys and research on the reconstruction process after the destruction of Hiroshima by the atomic bomb in social areas including city planning, industry/economy, and health/medical care, among other fields, with an overview of Hiroshima’s footsteps through modern history, followed by wartime and the dropping of the atomic bombing, starting over from ruins, and the path to reconstruction.

Sustainable Development Goals (SDGs) were adopted by the United Nations General Assembly on September 25, 2015. Learn about them as a common goal connecting the world from now on. 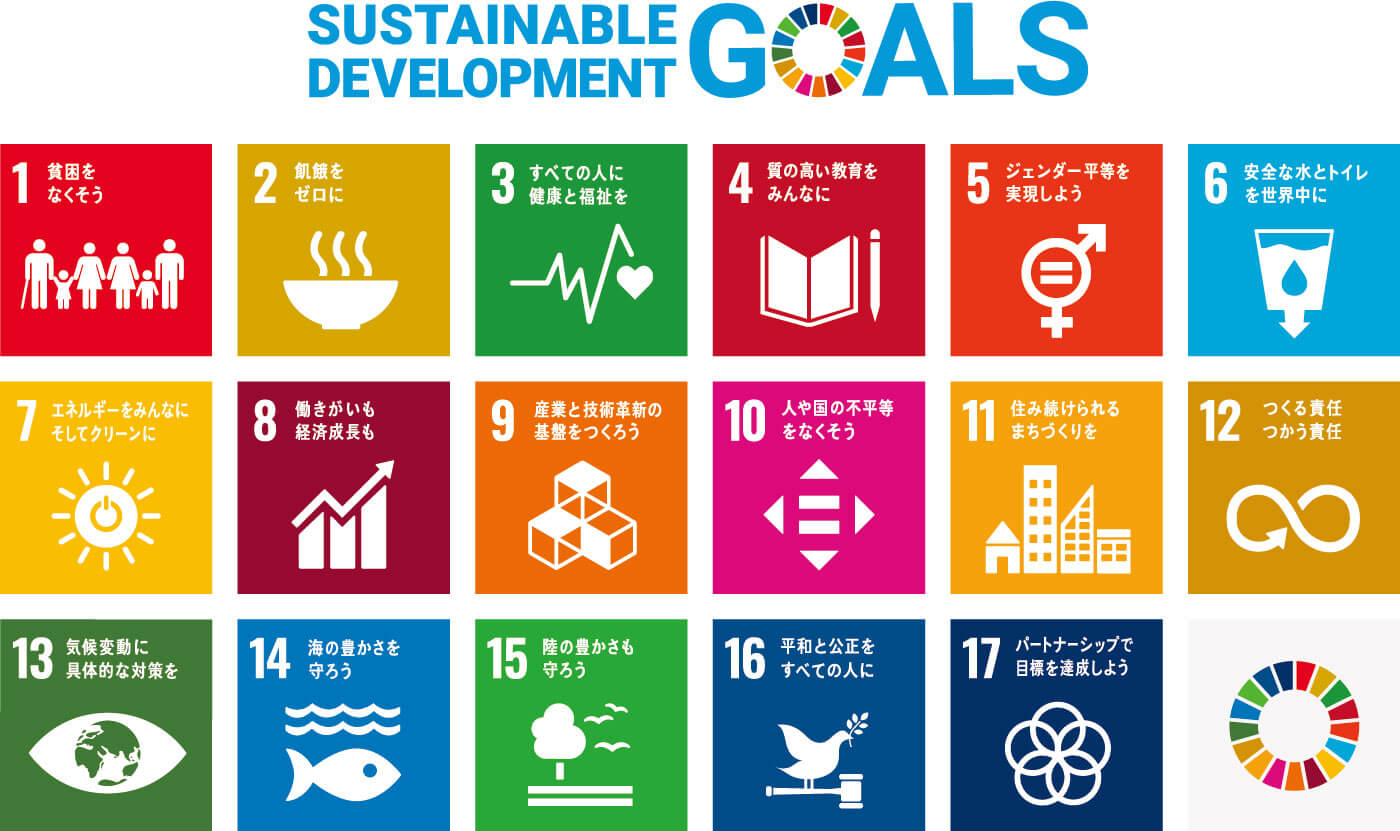 Sustainable Development Goals (SDGs) were formally adopted on 25 September 2015 by United Nations General Assembly.
The Sustainable Development Goals (SDGs) are a universal goals that every countries take action to end poverty, protect the planet and improve the lives and prospects of everyone, everywhere. SDGs are composed of 17 Goals and 169 Targets and the pledge to leave no one behind.
The SDGs replace the Millennium Development Goals (MDGs) which started a global effort in 2000 to tackle the indignity of poverty. Building on the success and momentum of the MDGs, the new goals cover more ground, with ambitions to address inequalities, economic growth, decent jobs, cities and human settlements, industrialization, oceans, ecosystems, energy, climate change, sustainable consumption and production, peace and justice.